Evolution Safety Turn Signal Inserts are one of the best things you can do to your bike to be more visible!

What’s one of the biggest threats to motorcyclists today?

Being hit by other drivers that didn’t see us!

Evolution Safety Turn Signal Inserts are one of the best things you can do to your bike to be more visible!

Each insert is potted with waterproof membrane since the factory signal lenses are not sealed. This is a Cyclops exclusive!

No other product even comes close in comparison, No need to drill, cut or modify your blinker stems. Clean, uncluttered and sharp, instead of looking like a add-on

They fit many modern bikes with the pointed (arrowhead) style blinkers.. Aprilia, BMW, Ducati, KTM, Triumph, Zero and many others. More to come soon!

Below is a fitment list. Some mods to wire lengths (for a clean installation) may be required to the supplied wire harness depending on bike, but no mods to the factory wire harness is necessary.

They can also be wired via a fuse block or similar device.

KTM 250 through 690 and Husky 701 require a resistor kit to prevent hyperflashing, this is available in the options list, or an aftermarket LED flasher *may* also work.

Note: Some EU bikes come stock with led blinkers, these will not fit those models.

KTM 690 Enduro (2015 through 2018) -Will need a resistor kit to prevent hyperflash, chose the option for single indicator

Will fit some Husqvarna models. Contact us for fitment.

There are no reviews yet. 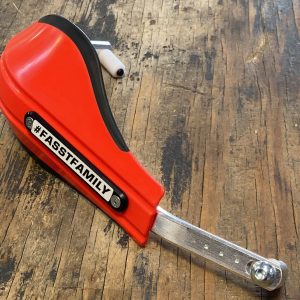 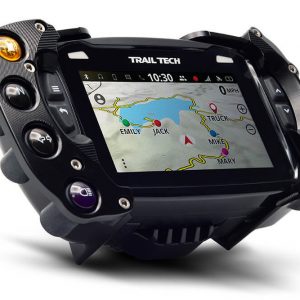 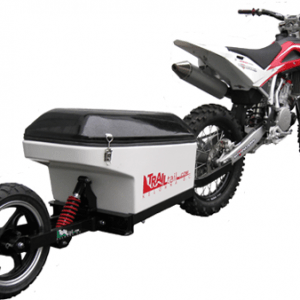